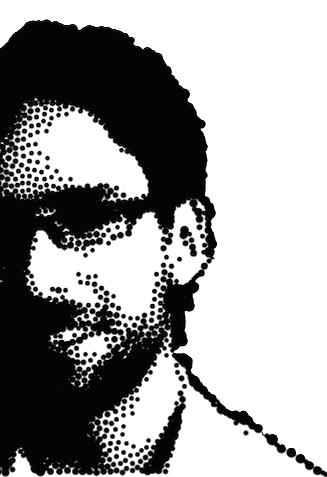 Hello from the west coast!

My goal is to invent, design, and build novel and delightful user interfaces to facilitate human flourishing. I prefer working on small, interdisciplinary teams of designers, engineers, and subject matter experts, iterating quickly, releasing often, and working in the open. I gravitate to the web platform, but am also well versed in Android and iOS development, audio and sensor software engineering, and prototyping at the intersection of hardware and software. My ideal role involves a mix of UX design, software engineering, and invention.

I have technical experience in speech interfaces, virtual reality, audio processing, the web platform, developer tooling, rapid prototyping, visualization, and user interfaces. I've written popular technical articles and gave talks to thousands of developers. I have published many patents and a few academic papers. I'm a huge supporter of and regular contributor to open source projects. My main areas of interest include education, sensors, audio, music, and user interfaces. My portfolio shows off some recent projects I worked on.

I have a Masters in Human Computer Interaction from Carnegie Mellon University, and a BSc (hon) in Mathematics and Computer Science from the University of British Columbia. I was born in Leningrad, RSFSR, and spent my formative years in Vancouver, Canada.