Our work on enabling live translation in everyday glasses was the closing feature at the Google I/O 2022 keynote: Let's see what happens when we take our advances in translation and transcription, and deliver them in your line-of-sight. — Sundar Pichai, CEO (video)

When the web's VR ecosystem was still nascent, I helped to bootstrap it and make the WebVR API available even on low end devices like Google Cardboard. I built and maintained libraries like the WebVR Polyfill to provide head tracking and lens distortion in vanilla JavaScript. I created VR View to help webmasters embed interactive stereo 360 imagery. WebVR Boilerplate helped me build numerous creative VR experiences to inspire and help novices get started with VR on the web. 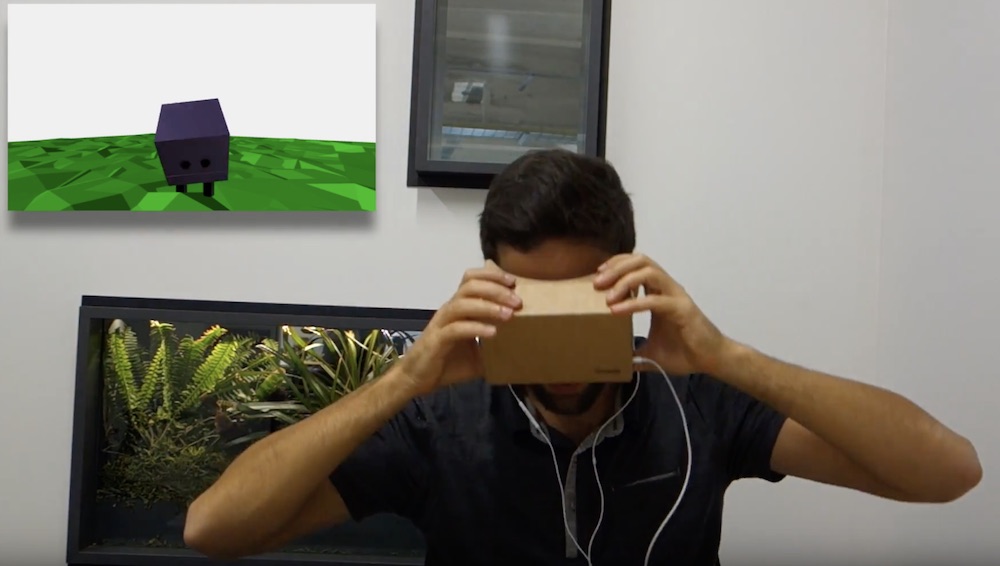 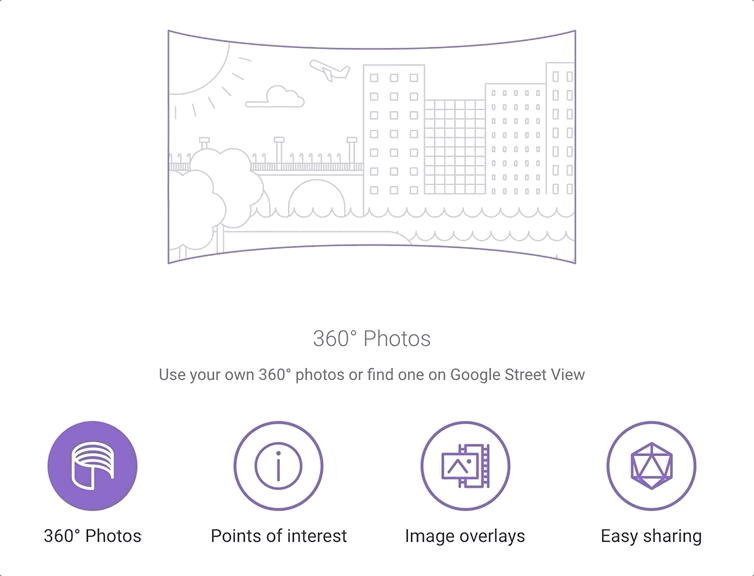 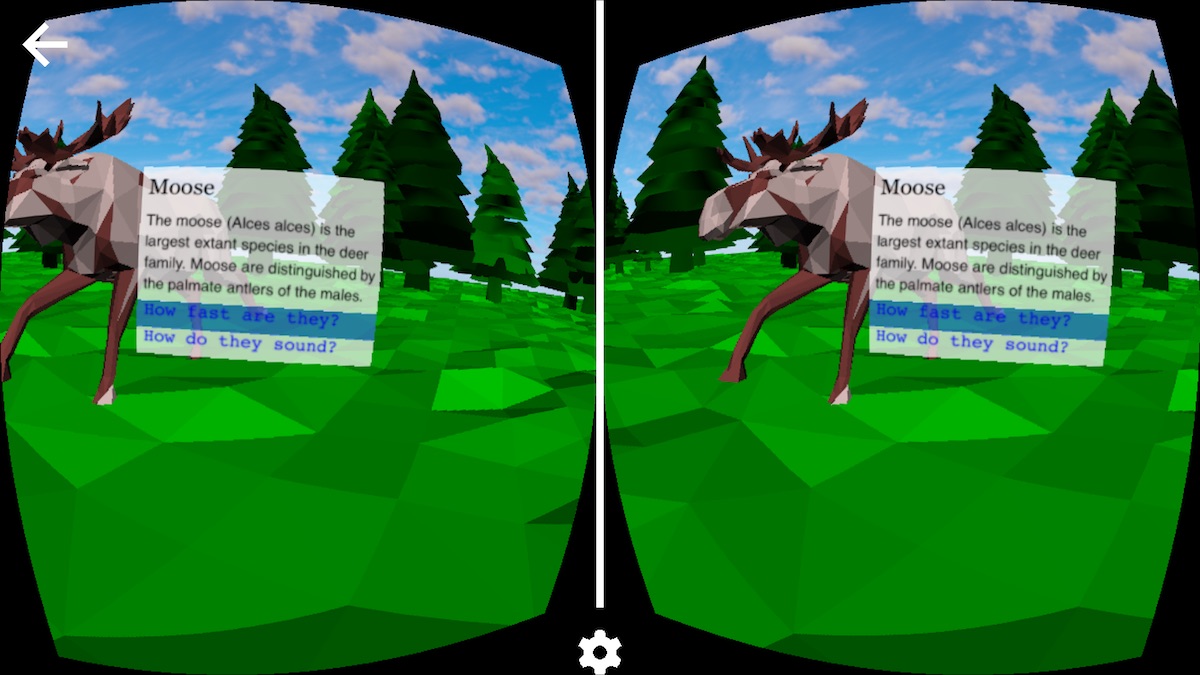 Transmit the URL of the current browser tab to computers within earshot, over audio.

When you press the blue megaphone button in your browser bar, the computer's speakers emit a combination of audible and inaudible sounds that any nearby machine with a microphone can pick up. The signal triggers a Chrome notification. Clicking it opens the transmitted URL in a new browser tab.

I invented, prototyped, and built the magnetic input method for the Cardboard headset. The initial run was 10,000 units. There are now more than 20 million viewers out there.

Buy the Book Read For Free 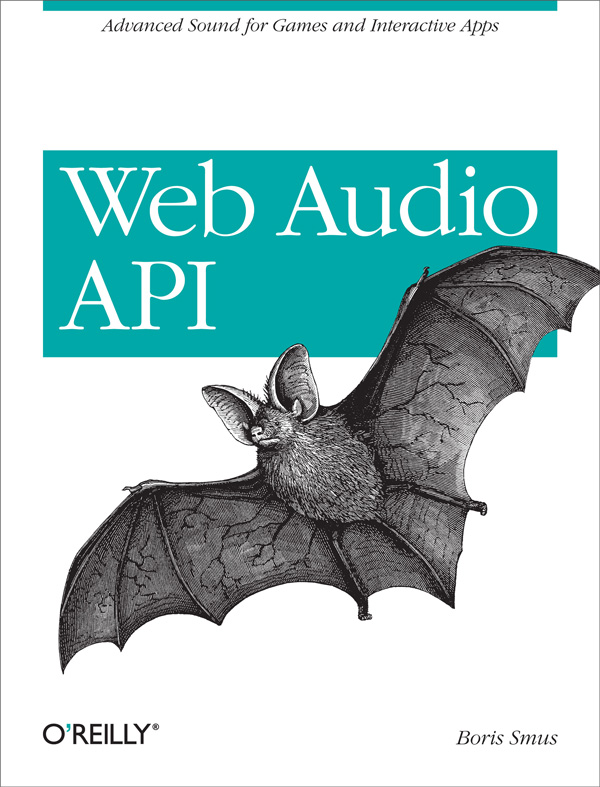 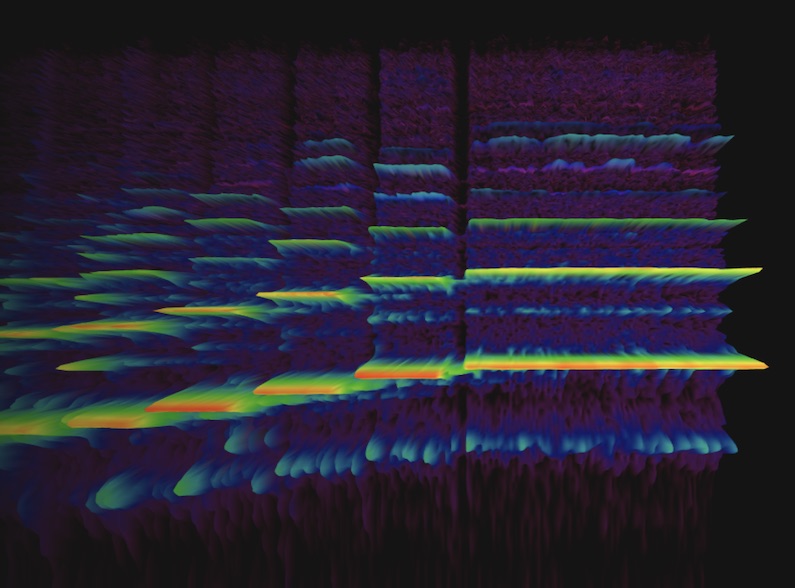 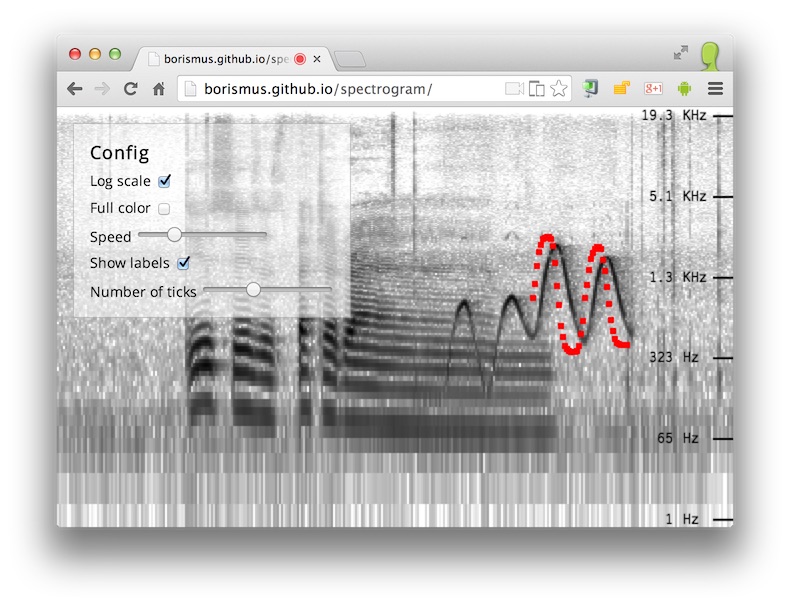 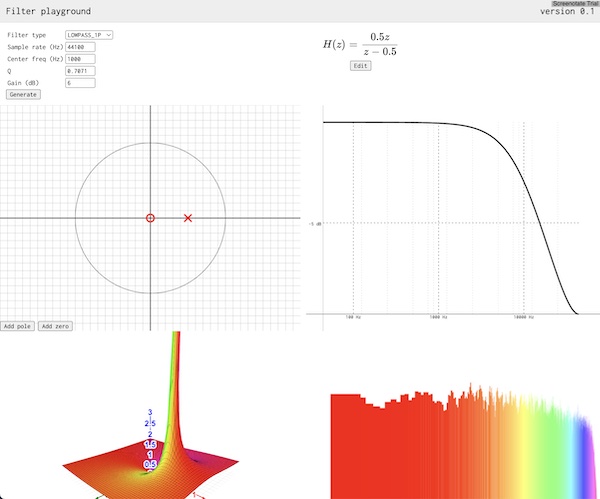 I like creating things with my hands. It's a nice remedy to staring at screens all day long. Here are some projects that require more than fingers typing on a keyboard. 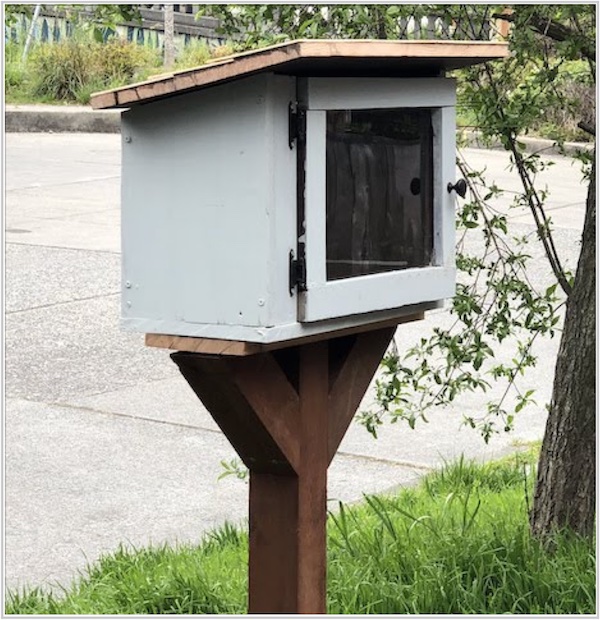 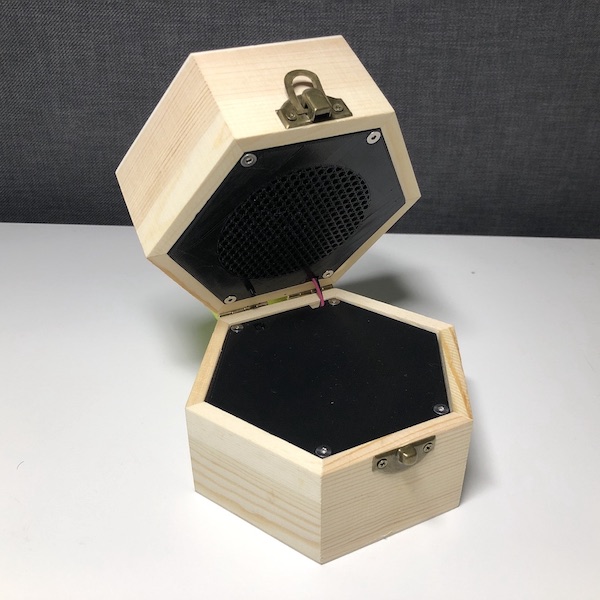 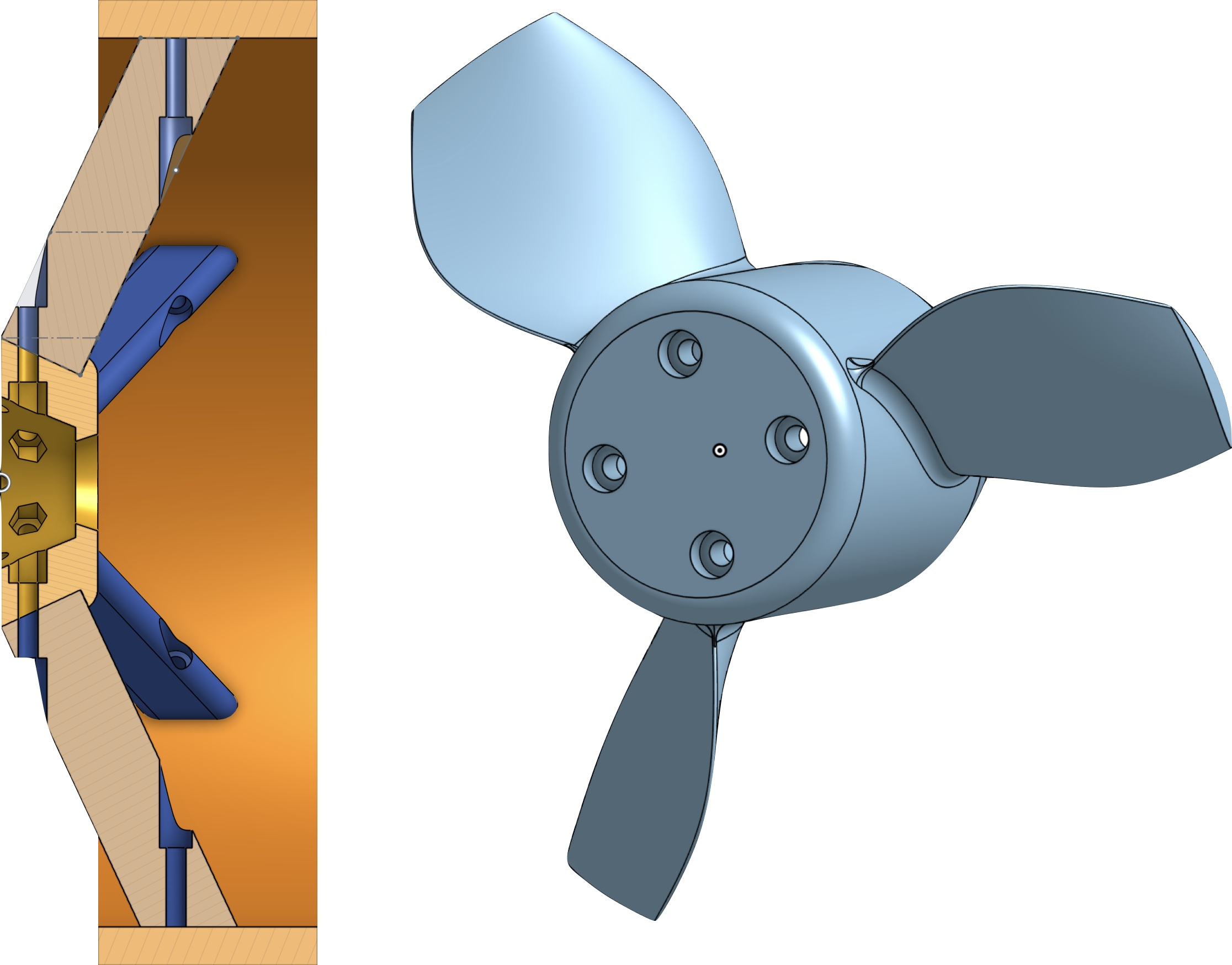 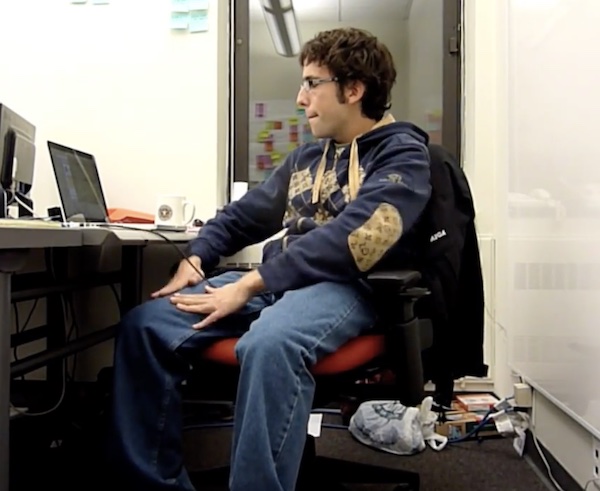 Developed software architecture for significant portions of iWork.com and implemented new features for iWeb and the iWork suite in Objective-C. Also:

My Crowdforge research at CMU showed that Microtask markets like MTurk can be used to accomplish complex tasks. I then got a taste for the wisdom of the crowds, as well as their foolishness. Could random people on the internet be corralled to create a tech tree? Could they be asked to tinker with an evolutionary origami art system? Could people with opposing viewpoints be brought together to participate in friendlier debates? 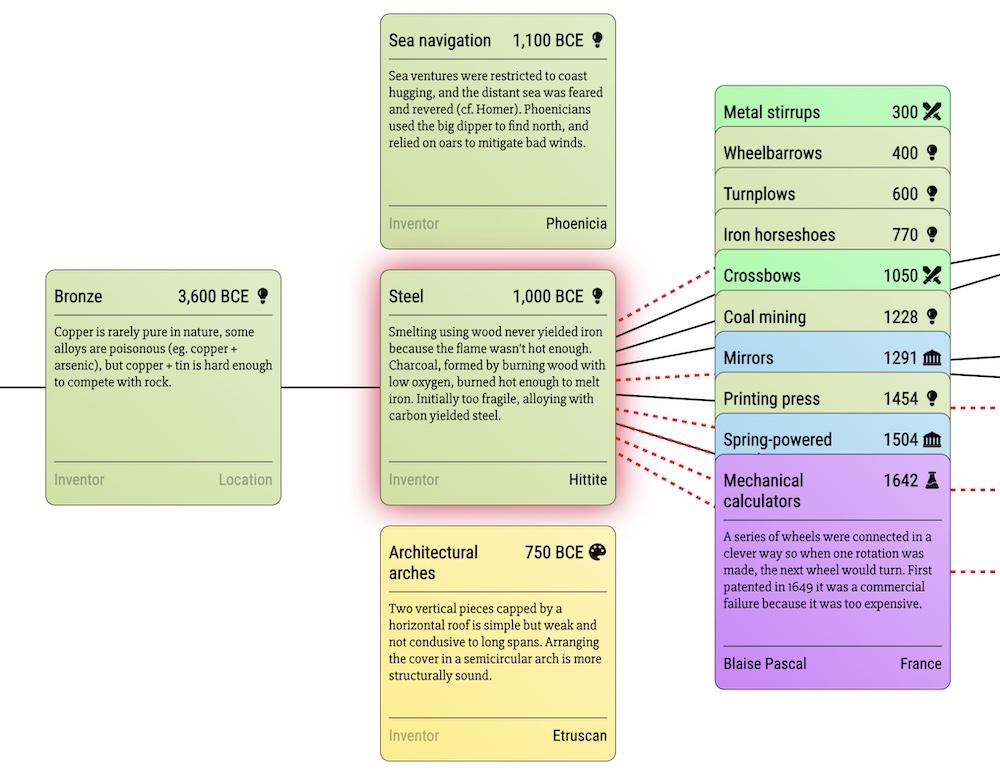