This year's UIST was held in Waikiki, Honolulu, the undisputed tourist capital of Hawaii. I've stuck to my now three year old habit of taking notes and posting my favorite work. Since last year, the conference has grown an extra track. The split was generally OK for me, with my track mostly dedicated to user interface innovation (sensors, etc) and another more concerned with crowdsourcing, visualization, and more traditional UIs.

My overall feeling was that the research was mostly interesting from a tech perspective, but focused on solving the wrong problem. For example, at least 5 papers/posters/demos were focused on typing on smartwatches. The keynotes were very thought provoking, especially when juxtaposed with one another.

I got to play with a holographic display with touch-feedback. Sounds crazy, and it is. HaptoMime uses an array of ultrasonic transducers to beam-form focused ultrasound to a specific target. The touch feedback feels like a little electric shock, but it's incredible that it works. The field of view of the holographic screen is a bit limited:

As a kid, I loved drawing patterns on my grandma's rug with my finger. This research team was clearly inspired by the same activity, and they created several ways of automating the process: using a roller device, a pen, and an focused ultrasonic array:

GaussStones built on a bunch of other "Gauss"-prefixed previous work from the same lab, showing an array of hall sensors used to sense a variety of shielded magnetic tokens, which can encode an ID using field strength. You could play physical chess, or even combine magnetic tokens to create more complex interactions, like a slider or button unit:

Another nice example of multi-device interaction came from MIT, where a group used this extremely clever way of tracking the phone's position relative to a laptop, using a 2D gradient, where the color of each pixel maps to a position in space:

The awkwardly named Vibkinesis shows a smartphone case which is equipped with two vibrator motors which give a phone the ability to translate and rotate on a flat surface. In one example, notifications caused the phone to rotate by 90 degrees, which had the added benefit of notifying the user of a notification even if the battery runs out of juice. This is apparently funny from a Japanese culture perspective, where characters often die under strange circumstances, leaving no clue but a "dying message" on or around their person. Another example involved a fish-eye lens on the front-facing camera to detect the position of the user's hand (based on skin color), and then physically nudging the user to get their attention:

Rather than creating PCBs in something like Eagle, why not just sketch them with a conductive pen instead? ShrinkyCircuits does just this, following the principles of Shrinky Dinks, which shrinks when heated. Because the whole board shrinks, it improves conductivity of the conductive ink, and the contact points with electronics components.

Of course, the setup above doesn't allow perspective-corrected scenes. To remedy this, they had a companion project which split the room in two, creating head-tracked scenes for two participants. Pretty cool, though it does not generalize to more than two people, nor does it support stereo:

Still, entering either of these VR rooms feels a lot less dorky than having to don a VR headset.

UIST was punctuated by three keynotes, from Ken Perlin, Mark Bolas and Bret Victor, all of which were thought provoking and sometimes frightening, but unfortunately not recorded. When I used to be in Developer Relations, we would be hardpressed to show up at a conference if the talk was not recorded because so much of the engagement happened after the fact online. Academia needs the same culture.

Ken Perlin kicked off the co-located conference, SUI (Symposium for Spatial Interaction), off with a nice talk about making computer use more like performing a music, and less like writing a musical composition. As he gave the talk, he very effectively used a tool he created called Chalk Talk, which lets you sketch objects with behaviors in short hand - very meta. Unfortunately I've been unable to find anything published about the tool, as it would be interesting to play with. Ken envisioned a world where you could do something conceptually similar to Chalk Talk without a computer in the way. If this "virtual chalk" capability was available to all humans, it would transform the way we communicate. I wasn't completely convinced. When I'm discussing something with colleagues, we only use a whiteboard for only very specialized things like drawing a diagram of multiple objects. So there are two things that need to happen:

Mark Bolas started UIST with a pretty terrifying keynote on virtual reality. His premise was that "we are headed into a virtual future, whether we want it or not". Terrifyingly, Mark seemed to be okay with this inevitability, even going as far as discounting augmented reality, since by the time we've built VR, we'll just want to stay in our helmets. The real world isn't that great anyway. One thing I liked was his call for creating more surreal experiences in VR rather than trying to emulate the real world. These types of simulations are conspicuously missing from existing VR demos.

Bret Victor ended the conference with a much needed humanist counterpoint to Mark' vision. I cannot do the talk justice, and eagerly await a recording of it to try to understand all of the nuances. The big idea of the talk was that "knowledge work" which started with the printing press is tyrannical, reducing all of our senses and abilities to manipulating symbols on a sheet of paper. So many other things that evolution has designed for us, like hearing, smell, sense of space, touch, etc, are all thrown out of the window. This problem only gets compounded as we move to virtualize everything with touch screens. Bret thinks we're poised to design the next great "dynamic" medium after the printing press, something that is always interactive and multimodal, and takes advantage of a wide array of human capabilities.

According to Mark Bolas, the real world is flawed, and we should build a better virtual one. Bret Victor's vision is that humans are perfect, having evolved over thousands of years. Rather than changing what it means to be human, we should build a new medium that adapts to our inherent strengths and weaknesses. Ken Perlin's "virtual chalk" is a great example application for this dynamic medium.

Because UIST has become a multi-track conference, I inevitably missed interesting parts. In particular, the collaboration track had some awesome work, and there was one music-related paper paper. It was great to have had a good excuse to go this year, showing Cardboard to the academic community. Looking forward to next year, although it is to be held in a somewhat less glamorous location. 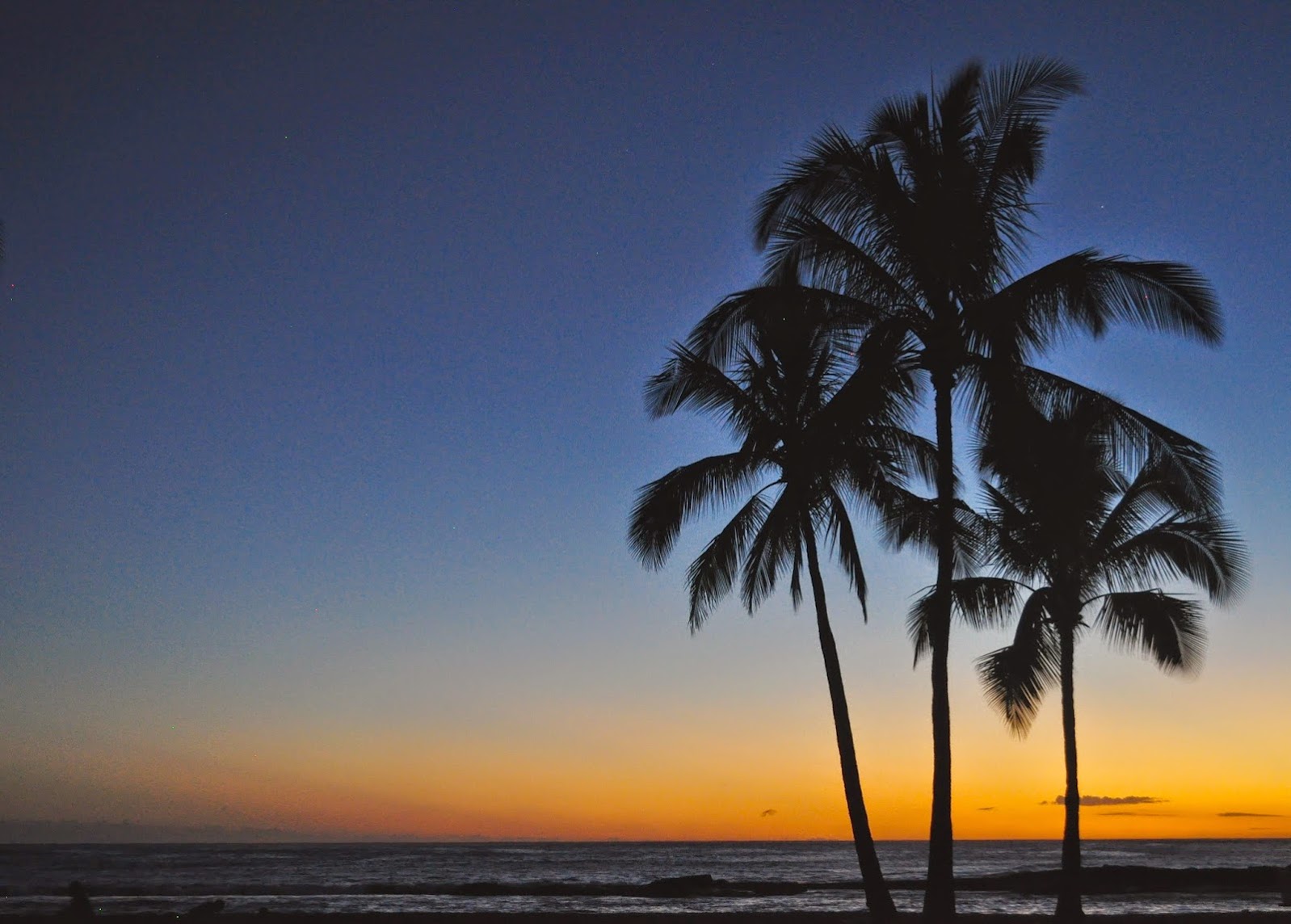