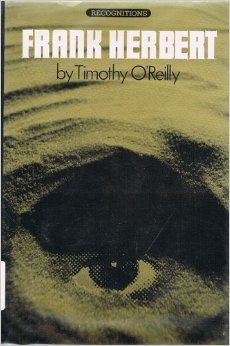 Meta: things about “Frank Herbert”, its author, the style in which it is written.

The Romance of the Desert

References I missed when I first read Dune

Echoes of Taleb in Dune and Herbert’s thought

Dune demonstrates the perils of heros and hero worship.

Against Psychohistory, Dune vs. Foundation

How have films influenced books?

Herbert is in favour of scenario planning, not prediction, just like Gordon