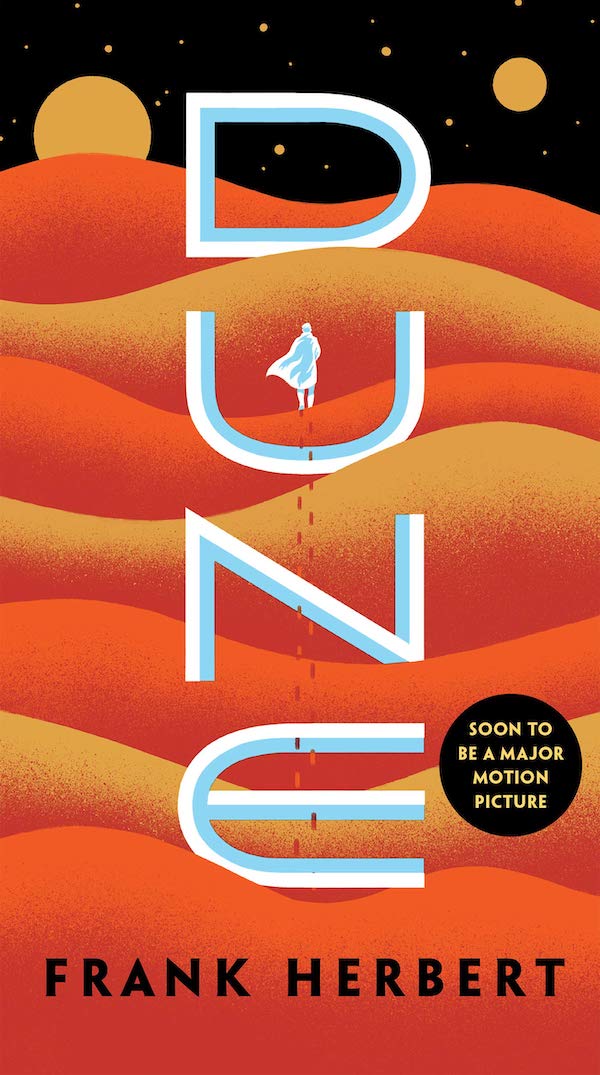 I first read Dune 20 years ago. Earlier in the year, excited by the upcoming movie, I read “Frank Herbert” by Tim O’Reilly, and my overall feeling was one of omission. And I thought that revisiting Dune would be illuminating. Re-reading books is not something I’ve done much of. I wish I had written notes on my first reading!

What I remembered and what I forgot

How my impression changed

At the end of Dune, it's very unclear that the author’s goal is to discredit hero worship. At this point you can't help but worship Pail Muad’dib yourself. Unless of course Herbert’s deliberate plan is to get the reader feeling what a Fremen zealot would feel, before tearing you down in the sequels.